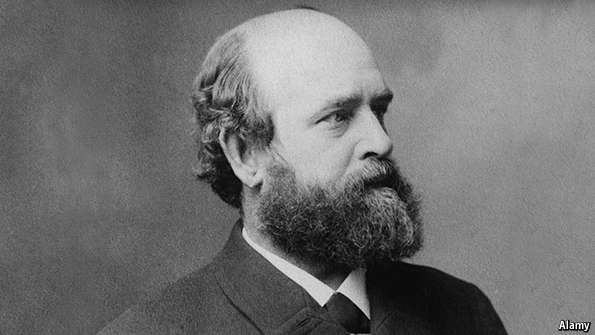 Taxing Things, Not Time; Property Not People – From Henry George to Glen Weyl and All Sorts In-between – ii Salon

“Imagine a world in which all major private wealth (every factory, patent or plot of land) is constantly for sale at a fair price and where most of the value of this property is paid out equally to all citizens as a social dividend.” ~ RadicalMarkets.com

There is little question that the current social contract in the WEIRD democratic world is under strain. Inequality is growing, progress is far from evenly distributed. These dangerous times call for radical ideas.

In this salon we discuss the evolution of one such radical idea, that can be traced all the way back to 1879 and the work of Henry George who argued that we should be taxing property rather than people. We follow this idea all the way to our present age as contemporary thinkers are taking up Henry George’s old ideas in radical new ways, including always on auctions and single land tax systems as an alternative to the current economic “operating system”. Is it time to rewrite the social contract?

Should we be taxing people, or property? – Or both? Or something else?

These are the questions we are asking you to help us answer at the first Dead Economists Society Salon.

SAVE THE DATE: This track of ii Salons will run on the first Thursday of each month!

“Practical men who believe themselves to be quite exempt from any intellectual influence, are usually the slaves of some defunct economist. Madmen in authority, who hear voices in the air, are distilling their frenzy from some academic scribbler of a few years back” ~ John Maynard Keynes

The Dead Economists Society is a monthly reoccurring salon series hosted on the first Thursday evenings (CET timezone) of the month exploring those “defunct economists” whose ideas are still shaping the world around us, and the new ideas that are “lying around”, ready in wait, to change our world again.In each salon in the ongoing series we will revisit one of the lesser-known dead economists and discuss how their ideas have evolved and been changed and championed by contemporary thinkers, writers, philosophers, politicians, and economists.

After all, ideas change the world. Best we understand them.

Why not add the ii Calendar to your calendar?

You will be sent a Zoom link in your event ticket email.

Apply for a student discount at hello@interintellect.com.